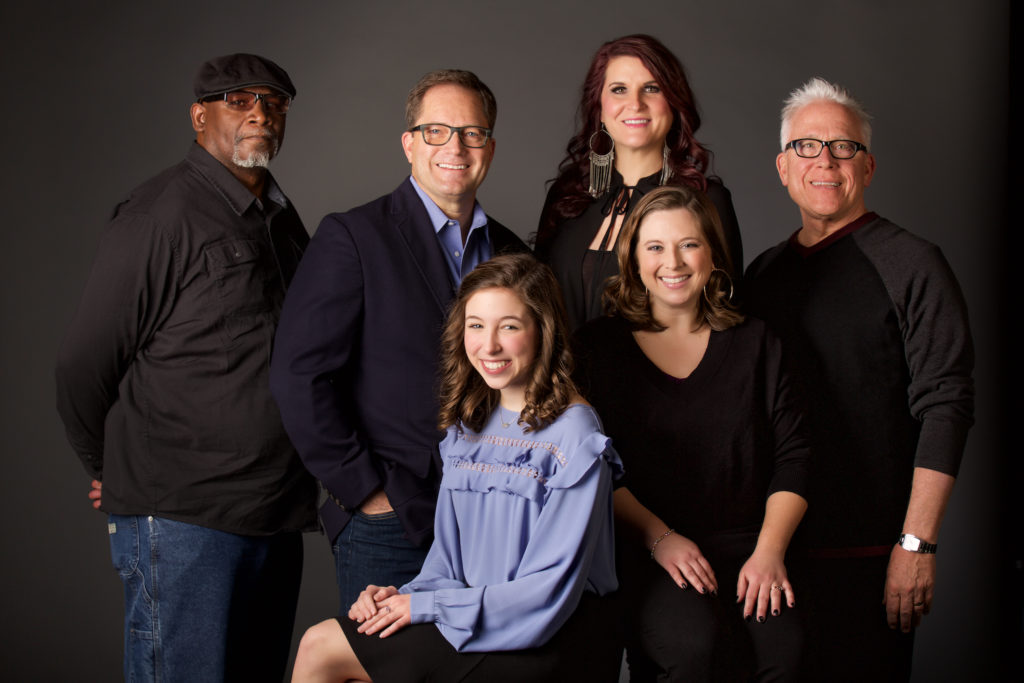 The six finalists in Tulsa Sings! will compete in the final round of the vocal competition with performances April 6 & 7 with the Signature Symphony at Tulsa Community College. The finalists are Dennis Crookedacre, Kelly Ford, Kristi Grady, Tommy Mason, Emily Thresher, and Allison Walden.

“The entire 2017-2018 season for Signature Symphony at TCC focused on highlighting the rich talent in our community by exploring our music heritage,” said Andrés Franco, Signature Symphony at TCC Music Director. “Tulsa Sings! is one component that has helped us shine a spotlight on Tulsa’s undiscovered talent and we are thrilled with the response and support from the community.”

Crookedacre, a Broken Arrow resident and licensed professional counselor will perform “It’s Now or Never.” Ford, the director of traditional music at Harvard Avenue Christian Church will sing “How Great Thou Art.” Grady, a Collinsville resident and operating room nurse at Tulsa hospital, will sing “Natural Woman.” Mason, a Tulsa retiree, will sing “The First Time Ever I Saw Your Face.” Jenks High School student Emily Thresher will perform “Don’t Rain on My Parade.” Walden who is with the Tulsa Regional Chamber will perform “Goldfinger.”

The finalists will be judged on their solo Friday and Saturday performances with the Tulsa Sings! grand prize winner announced Saturday evening. Judges include Broadway’s Scott Coulter, vocalist and performer Mark Frie, “The Voice” contestant Brian Nhira, and News on 6 and Six in the Morning co-host LeAnne Taylor. Audience members on Friday and Saturday night can also get involved by voting for their favorite vocalist during intermission. An audience favorite will be recognized at both performances but will not factor into the judges’ decision for the grand prize winner.

“The Tulsa Sings! grand prize winner will have the opportunity to perform with the Signature Symphony during the 2018-2019 season,” said Franco. “Plus, we’ve already announced that the vocal competition, Tulsa Sings!, will return next season as well.”

Since its formation in 1979, the Signature Symphony at TCC has been committed to providing rich musical experiences through its performances and valuable musical instruction through its outreach to support music education and aspiring musicians. Before every Classics concert, our Free Open Rehearsals allow music lovers of all ages to experience professional orchestra rehearsals and enjoy educational interactions with our conductor, musicians and guest artists. The final Free Open Rehearsal for the season is 6:30 p.m., April 19.

Tickets for the Signature Classics series and the TTCU Pops series are available at www.signaturesymphony.org or by calling 918-595-7777. Individual tickets start at $12 for a performance.

For the 2017-2018 season, Signature Symphony at TCC expanded rush tickets to include teachers and educators. Students and teachers can now buy rush tickets for $5 one-hour prior to show time for any Signature Symphony performance with a valid student or employee ID from their educational institution. This offer is limited to two tickets per student or educator and subject to the availability of open seats.