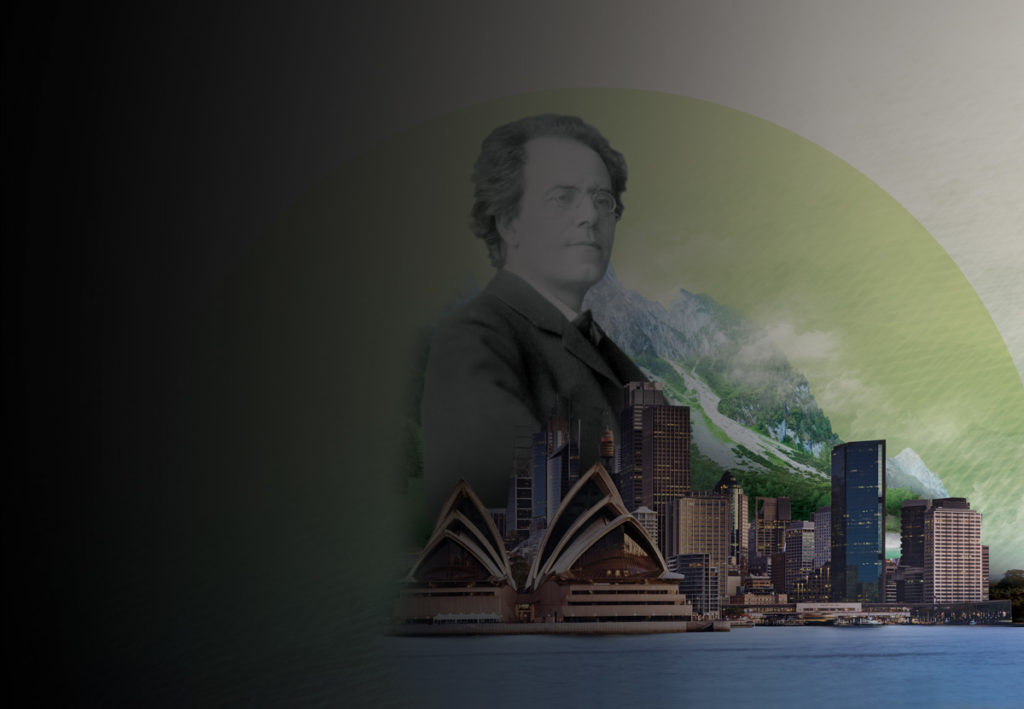 Signature Symphony at Tulsa Community College finishes the 2017-2018 season with the world premiere from a Tulsa composer and the second installment of “The Mahler Project.” The Signature Classics performance “Mahler & Faingold” is 7:30 p.m., Saturday, April 21 at the VanTrease Performing Arts Center for Education on the TCC Southeast Campus, 10300 East 81st Street.

The professional orchestra will open the evening with “Others,” a work composed by Noam Faingold, Director of Tulsa’s bART Conservatory and TCC adjunct. This is part of the 2017-2018 season, “From the Heartland: Tulsa Music Connections,” a year-long celebration of music with Tulsa ties.

“This season has been dedicated to revealing Tulsa’s musical treasures, as well as showcasing our musical history,” said Andrés Franco, Signature Symphony at TCC Music Director and Conductor. “We’ve had an amazing musical journey celebrating Tulsa’s musical family of current and former residents and their contributions to composing and creating music.”

The second half of the “Mahler & Faingold” concert features Gustav Mahler’s Symphony No. 5, notably his most famous work about love and hope. The concert is the second installment of “The Mahler Project,” a multi-year initiative to perform all of Mahler’s symphonies. Composed at the dawn of the twentieth century, Mahler’s Symphony No. 5, touches on the universality of life, love, and death. The 4th movement, Adagietto, is a musical love letter to Mahler’s wife Alma.

Tickets are on sale now for the final Signature Classics concert of the season. Season tickets and renewals for 2018-2019 season are on sale for the Signature Classics and TTCU Pops series. A season subscription offers a substantial savings over purchasing individual tickets. Season ticket prices start at $60. For information on performances or to purchase tickets call 918-595-7777 or go to www.signaturesymphony.org.