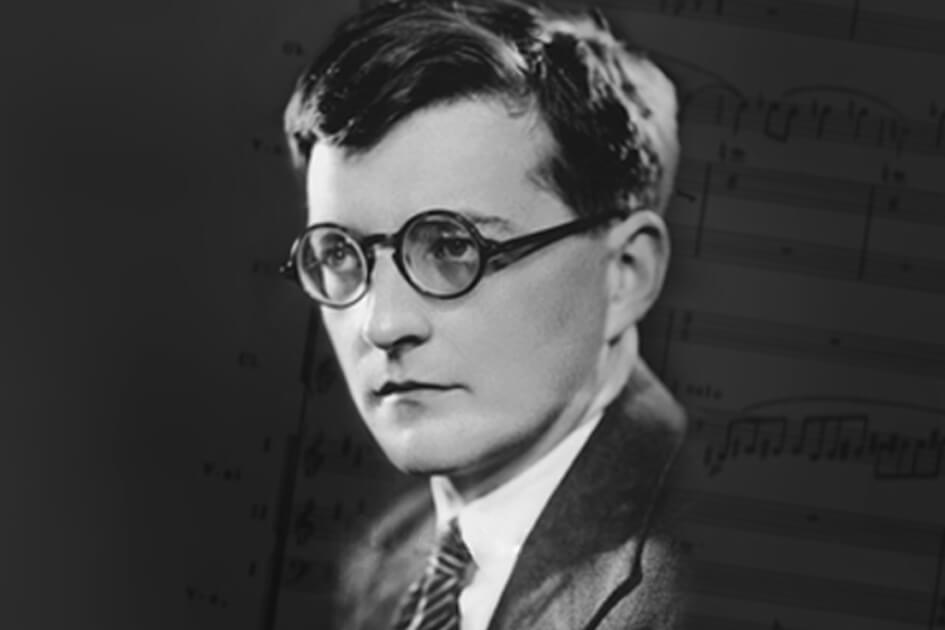 Signature Symphony at Tulsa Community College presents Dimitri Shostakovich’s Fifth Symphony as a part of the educational and enlightening series, “Connecting the Dots – Bringing the Score to Life.” The series examines classical music by immersing the audience in elements of the composition and providing context and texture.

The Signature Classics performance of Shostakovich 5 is 7:30 p.m., Saturday, Jan. 25 at the VanTrease Performing Arts Center for Education on the TCC Southeast Campus at 81st Street and Highway 169.

“During the first half of the program, we will explore Shostakovich’s composition by featuring live musical examples with commentary. This will be an in-depth look at this masterpiece and how it changed symphonies and shaped classical music,” said Signature Symphony at TCC Music Director Andrés Franco. “The professional orchestra will perform the entire work in the second half.”

Acknowledged to be one of the major composers of the 20th century, Shostakovich was a Soviet composer during Stalin’s dictatorship. He faced criticism and was publicly denounced but Shostakovich’s Symphony No. 5 in D minor was treated as a turnaround in his career and appealed to official critics and the public. He remains one of Russia’s most recognized and influential composers despite being censored by this government.

The public is invited to the Open Rehearsal, a free interactive session, at 6:30 p.m., Thursday, Jan 23. Before every Classics concert, our Open Rehearsals allow music lovers of all ages to experience professional orchestra rehearsals and enjoy educational interactions with our conductor, musicians and guest artists. Since its formation in 1979, the Signature Symphony at TCC has been committed to providing rich musical experiences through live performances, as well as music education and community outreach.